When you book with an account, you will be able to track your payment status, track the confirmation and you can also rate the tour after you finished the tour.
Sign Up
200

Online Payment Available – Only Pay %30 to Reserve Your Seats!

Please click to read the destinations that you are visiting;
•  ISTANBUL  → GALLIPOLI → TROY → PERGAMON → EPHESUS  •

After breakfast, your pick-up will be scheduled for 8:30 am from the hotel to start the Bosphorus tour. Our professional tour guide will be introducing you to the Bosphorus.

After the Bosphorus sightseeing tour, drive back to the hotel. Overnight in Istanbul.

After breakfast and check-out from the hotel, at 07.00 am, we will pick you up from your hotel and then drive to Gallipoli, where World War I took place. Gallipoli is situated on the Dardanelles (Hellespont) Peninsula on the European side of Turkey. When WWI broke out, The Ottoman Empire took the Germans’ side and entered the war. The Allies failed to cross the Dardanelles but then had another plan of landing on the Peninsula. On 25 April 1915, the first Anzac troops landed on Gallipoli then another war began between Turks, Australians, and New Zealanders.

We arrive in Gallipoli by noontime, and we will have lunch at a local restaurant then start the tour. In this tour, you will visit The Anzac Cove, where the Dawn Service is being held every 25 April. The Ariburnu Cemetery where the soldiers are lying side by side, The Beach Cemetery, the grave of John Simpson, The Lone Pine, Australian memorial Johnston’ Jolly, the real trenches of the Turks and Australians 57th Regiment, the Turkish memorial, The Nek and the Chunuk Bair, the New Zealander’s Memorial.

After the Gallipoli sightseeing tour, drive to the hotel. Overnight in Çanakkale.

After breakfast and check-out from the hotel, we drive to Troy, located by the Dardanelles (Hellespont). Troy is an ancient city, part of the UNESCO World Heritage Site. We know all about it from the Iliad of Homer and its main characters, such as King Priam, Helen, Paris, Hector, Achilles, and Agamemnon. Troy was firstly a Hittite settlement which was named Wilusa. The excavations have revealed nine levels starting from the Bronze Age 2920-2350 BCE. But first, it was excavated by Heinrich Schliemann in the 19th century. Even Alexander the Great came to Troy and offered sacrifices to Achilles’ tomb then his followers built a temple on behalf of Athena, which you can see today. You can also follow the footprint of those ancient people exploring Troy and imagine the story behind the Trojan War. During the visit, you will see the Defense walls, Temple of Athena, Megaron shelters, the Palace, defense ramp, odeon, Roman baths, and Trojan Horse’s replica.

Visit Asklepion, a Greco-Roman city where the dead shall not enter. There was a healing complex and hospital built in 4C BCE on behalf of Asclepius. It was one of the most important cities with its healing methods and architecture. Asklepion is also a Roman city where they built a theater with 3,500 capacity, Temples, and sanctuaries. The cut stone with two serpent relief has become the symbol of medicine since.

After the Troy & Asklepion sightseeing tour, drive to the hotel. Overnight in Kusadasi.

After breakfast, we will pick you up from the hotel and head towards the airport for the domestic flight to Izmir. At Izmir Airport, your professional guide will start the tour.

We will drive to Virgin Mary’s House, upon the dream of German nun Anna Katherina Emerich, the Lazarist priests followed the descriptions and the signs then discovered the house 1891 CE. According to Catholic belief, Mary was taken here by St. John, and she spent the rest of her earthly life there.  After the Virgin Mary’s House, we proceed to Ephesus Ancient City, the capital city of Asia Minor during the Roman era. According to myth, Ephesus was founded by Greek commander Androculos around 1,000 BCE. Moreover, Alexander the Great, Lysimachus, Coressus, Antiochus II either invaded or ruled in this city. While the excavations are still going on, you will see the ancient remains such as State Agora (a marketplace and meeting point), Odeon (Bouleuterion) concert house and council, Town Hall and Artemis Sanctuary, Domitian Square, a complex consisting of temple fountain and a bath, Curetes Street colonnaded and monumental Street in Ephesus, The Hadrian Temple dedicated to Emperor Hadrian dating to 200 BCE, Latrines the public toilets, Celsus Library proves us that how Ephesians were intellectual and dates back to 200 BCE with the library having had 12,000 scrolls, Forum a commercial center located by the port and finally The Great Theater the largest ancient theater with 25,000 capacity.

After Ephesus ancient city, we drive to lunch at a local restaurant, and thereafter, the next stop is Isa Bey Mosque, built-in 1375 by the Anatolian Seljuks. Unlike Modern Ottoman architecture, it has a geometrical architecture roof and two minarets. The mosque is still functioning today for the five-time prayers. After Isa Bey Mosque, we drive to the Temple of Artemis, one of the seven ancient wonders of the World.

Breakfast at hotel, Pick up from the hotel and transfer to airport for flight to Istanbul to connect your International flight.

After completing the amazing Aegean Sites of Turkey Tour, Romos Travel wishes all guests a very healthy and wonderful life ahead…

During “Aegean Sites of Turkey Tour”, you will see the below highlights, please click one of each to read more information;

Online Payment Available – Only Pay %30 to Reserve Your Seats! 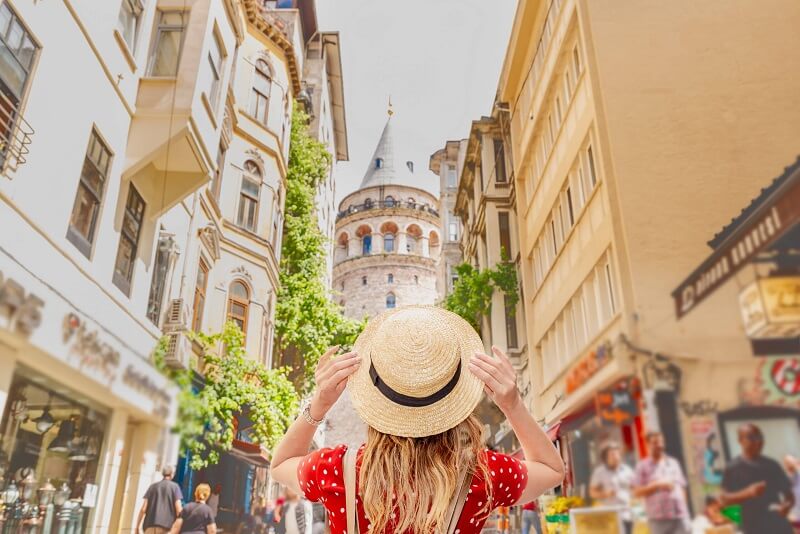 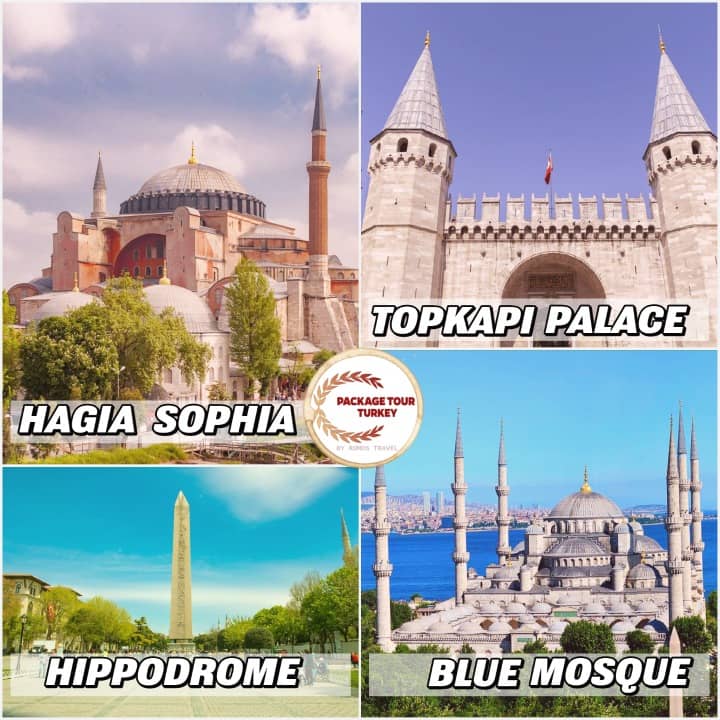 We booked the ‘Aegean Sites of Turkey Tour’ via packagetourturkey.com last year that Mr. Ender was very helpful about our itinerary and he provided us the best deal. The guide Merih was amazing and very knowledgeable and passionate about his country. Thank you so much Romos Travel!

Open chat
Hello, 👋
How Can I Help You?