When you book with an account, you will be able to track your payment status, track the confirmation and you can also rate the tour after you finished the tour.
Sign Up
774

Bursa Tour From Istanbul – The first capital city of the Ottoman Empire and known as the Green Bursa. Bursa Day Tours from Istanbul with Cable Car and Uludag and enjoy the Bursa Tours.

We will pick up from the hotel; we drive to Bursa. Visit Grand Mosque, the symbolic Mosque of Bursa, which the Ottoman Sultan Bayezid built in 1399. The Grand Mosque is the largest central mosque among the others. The Grand Mosque houses one of the unique Ottoman Calligraphies which Sefik Bey wrote. In the inner walls, there are 192 calligraphies in total. The Green Mosque was commissioned by the Sultan Çelebi Mehmet and was built by the architect Haci Ivaz Pasha in 1419. The portal at the entrance of the mosque is the most beautiful sample of Turkish stone carving. The Green Tomb, The tomb is an octagonal, pointed dome with and specific characteristic style. The tomb consists of cross vaults which have Windows in every corner, and sarcophaguses on the floor. The tomb’s tiles are mostly green in color, and they are one of the most beautiful samples of Ottoman art. Inkaya Village houses a plane tree which is 600 years old, or we are visiting Cumalıkızık Village is one of the oldest villages in Turkey. The village is located in the South of Bursa and 700 years old. According to Ottoman archives, Cumalikizik was founded by the Ottoman Sultan Orhan in the 1200s. The village is keeping the traditional Ottoman architecture and culture. Cumalikizik Village was taken under control by the Turkish government to protect its atmosphere in 1980.

After the Bursa sightseeing tour, drive back to Istanbul.

Note: Lunch at a local restaurant. 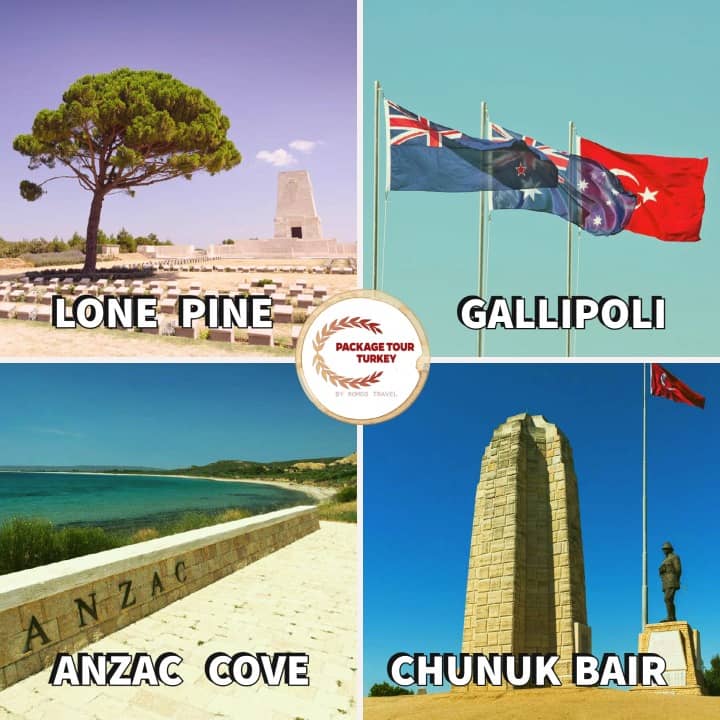 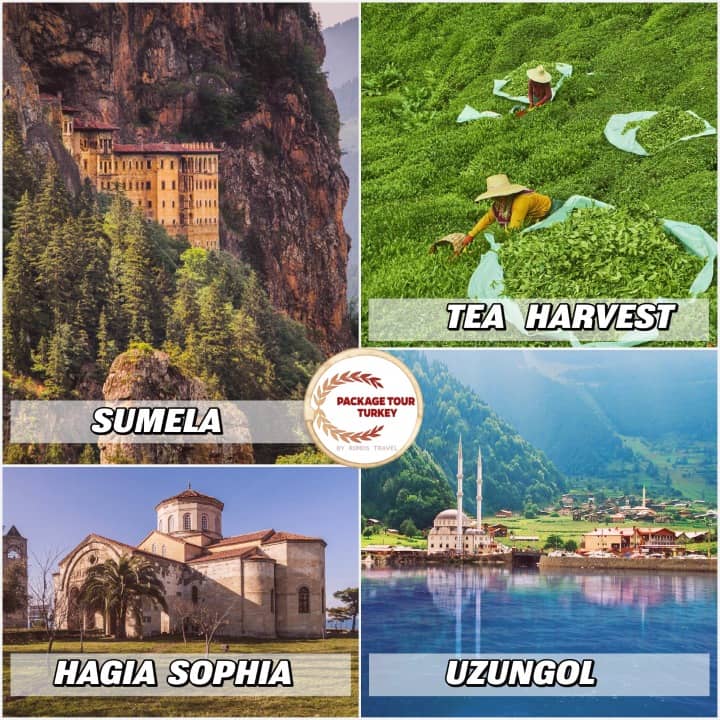 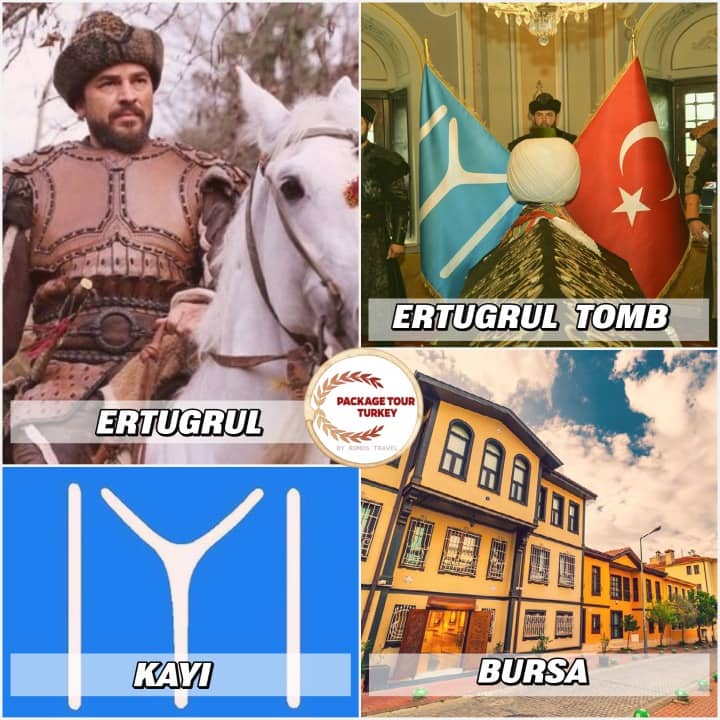 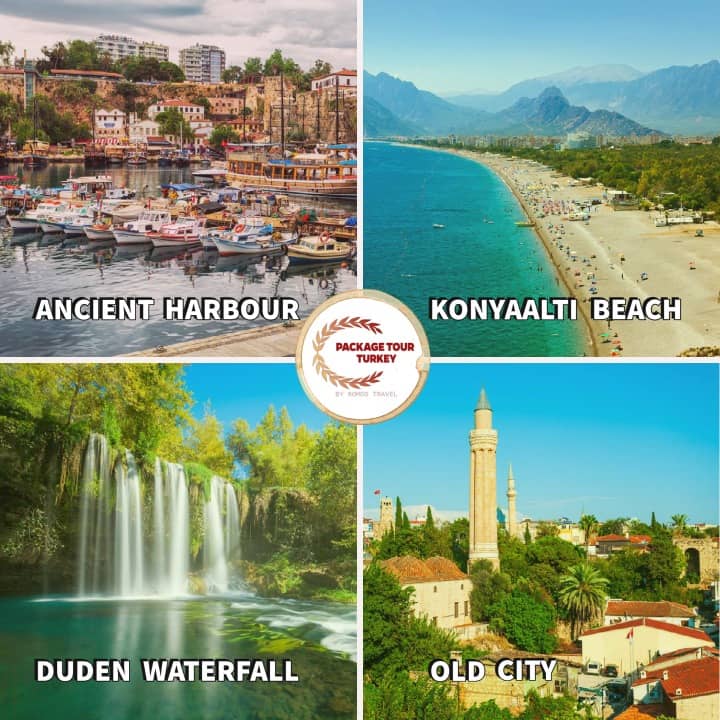 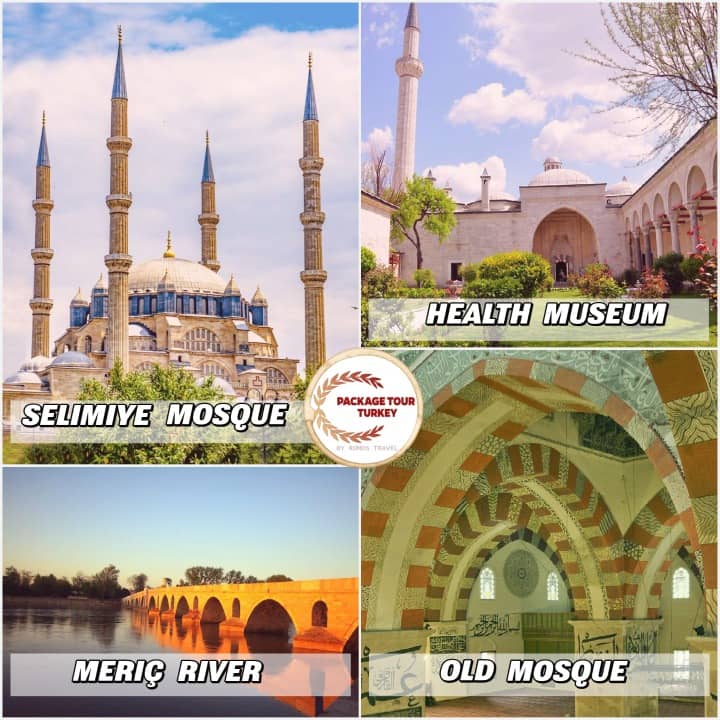 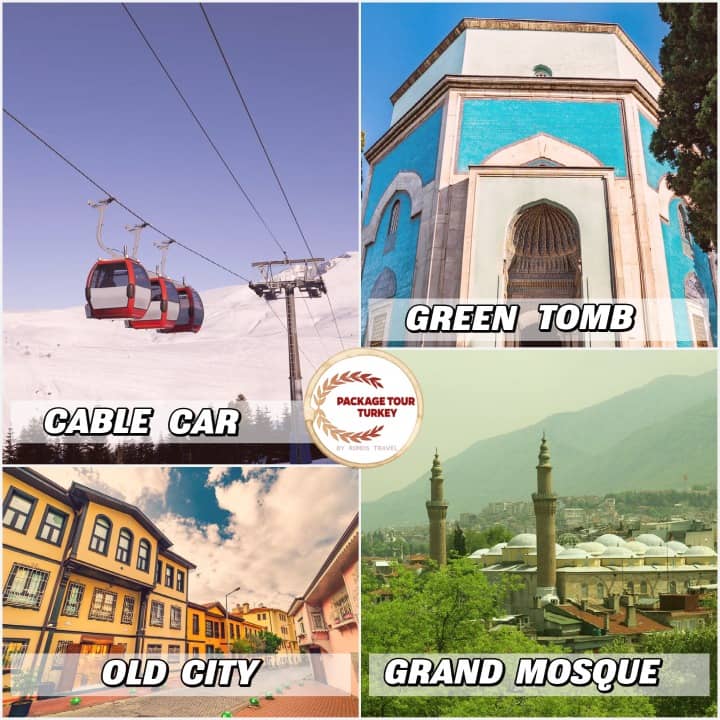 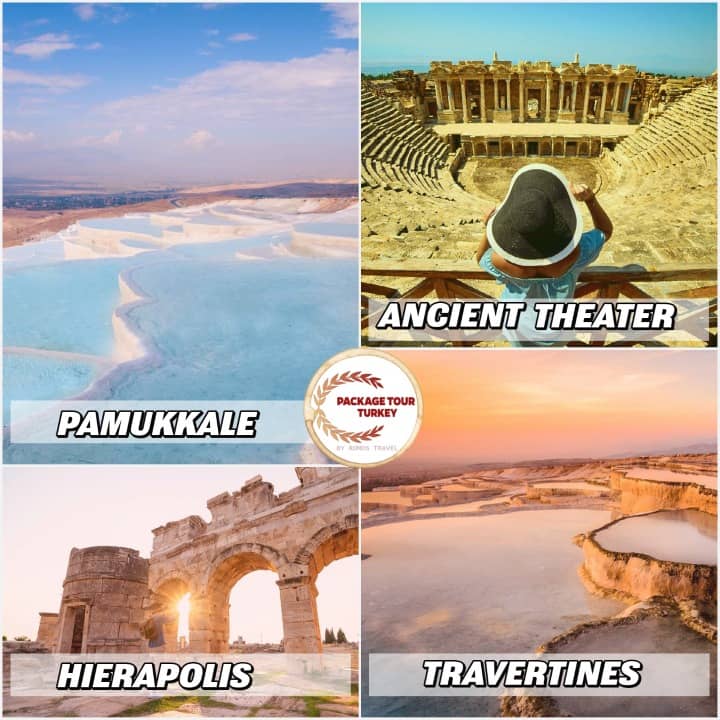 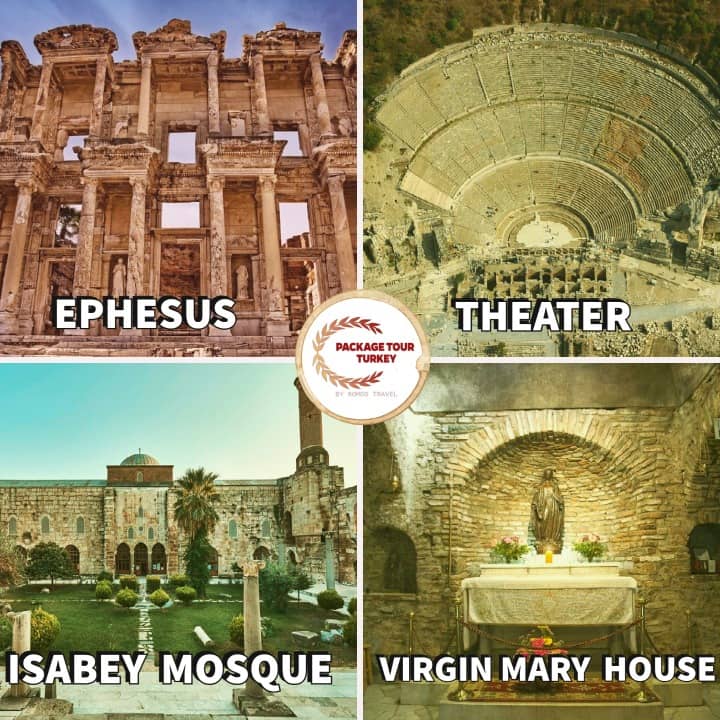 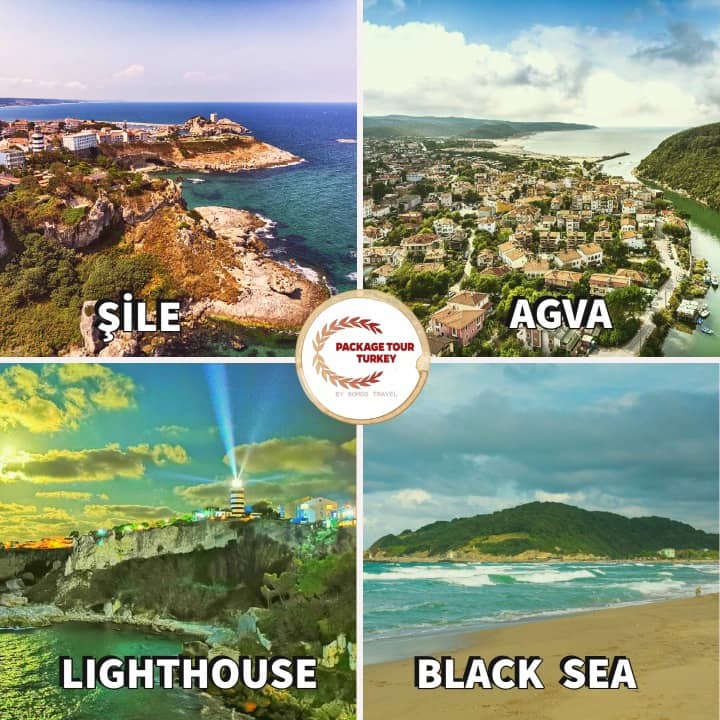 A hidden cozy village with a beach and forest in Istanbul by the Black Sea.
0
From$65
Open chat
You're Welcome 👋
Please feel free to contact us for further information that you may need?