When you book with an account, you will be able to track your payment status, track the confirmation and you can also rate the tour after you finished the tour.
Sign Up
554

Private Transfer to the hotel: You will be taken to your hotel, and after check-in, you will have time for leisure, and the rest of the day is yours.

Basilica Cistern: Was built by the Roman Emperor Justinian in 6C CE. The Basilica Cistern was the main water supply to the Roman Palace and the churches. It has over three hundred columns within and houses the head of the ancient Greek figure Medusa. The head is the base of two columns and is viewed upside down and right-side down.

After the Private Istanbul Old City sightseeing tour, you will be driven back to the hotel. Overnight stay in Istanbul.

After breakfast, your pick-up will be scheduled for 8:30 am from the hotel to start the Private Guided Bosphorus tour. Our professional tour guide will be introducing you to the Bosphorus.

After the Private Guided Bosphorus sightseeing tour, drive back to the hotel. Overnight in Istanbul.

After breakfast and check-out, we will pick you up from the hotel and head towards the domestic flight airport to Izmir. At Izmir Airport, your professional guide will start the tour.

We will drive to Virgin Mary’s House, upon the dream of German nun Anna Katherina Emerich, the Lazarist priests followed the descriptions and the signs then discovered the house 1891 CE. According to Catholic belief, Mary was taken here by St. John, and she spent the rest of her earthly life there.  After the Virgin Mary’s House, we proceed to Ephesus Ancient City, the capital city of Asia Minor during the Roman era. According to myth, Ephesus was founded by Greek commander Androculos around 1,000 BCE. Moreover, Alexander the Great, Lysimachus, Coressus, Antiochus II either invaded or ruled in this city. While the excavations are still going on, you will see the ancient remains such as State Agora (a marketplace and meeting point), Odeon (Bouleuterion) concert house and council, Town Hall and Artemis Sanctuary, Domitian Square, a complex consisting of temple fountain and a bath, Curetes Street colonnaded and monumental Street in Ephesus, The Hadrian Temple dedicated to Emperor Hadrian dating to 200 BCE, Latrines the public toilets, Celsus Library proves us that how Ephesians were intellectual and dates back to 200 BCE with the library having had 12,000 scrolls, Forum a commercial center located by the port and finally The Great Theater the largest ancient theater with 25,000 capacity.

After Ephesus ancient city, we drive to lunch at a local restaurant, and thereafter the next stop is Isa Bey Mosque, built-in 1375 by the Anatolian Seljuks. Unlike Modern Ottoman architecture, it has a geometrical architecture roof and two minarets. The mosque is still functioning today for the five-time prayers. After Isa Bey Mosque, we drive to the Temple of Artemis, one of the seven ancient wonders of the World.

After the Private Ephesus sightseeing tour, drive back to the hotel. Overnight in Kusadasi.

Breakfast at hotel, Pick up from the hotel and private transfer to airport for flight to Istanbul to connect your International flight.

After completing the amazing 5 Days Private Istanbul and Ephesus Tour, Romos Travel wishes all guests a very healthy and wonderful life ahead…

Please Note: This tour package does not include hotel accommodation and only offers land service. For hotel accommodation, we recommend you to choose the central and touristic places of the cities, which are suitable for your taste. Global hotel booking systems will assist you in your hotel choice with better promotions and prices. 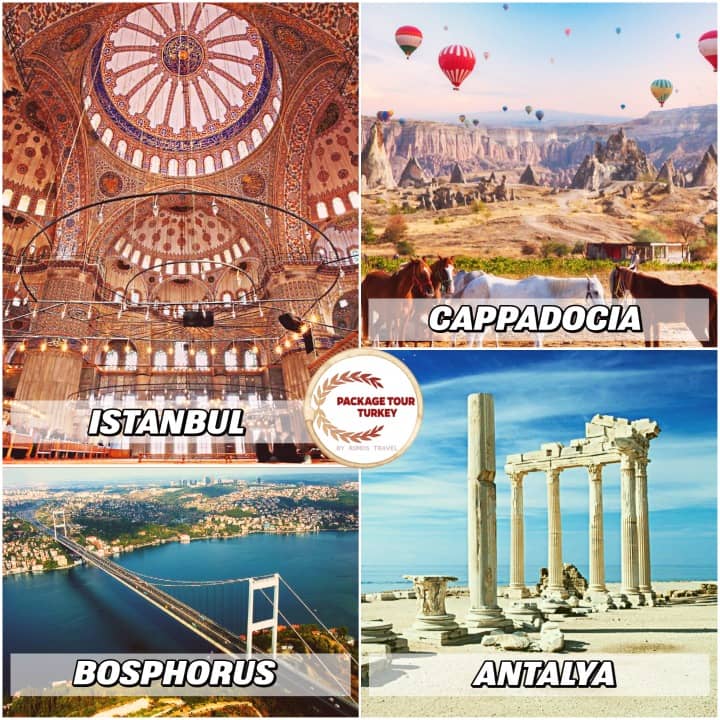 Explore the hidden gems of Istanbul and Antalya
0
From$1,782

starting from Istanbul then continues to Bursa, Ankara, Konya, Cappadocia & Antalya
0
From$3,765 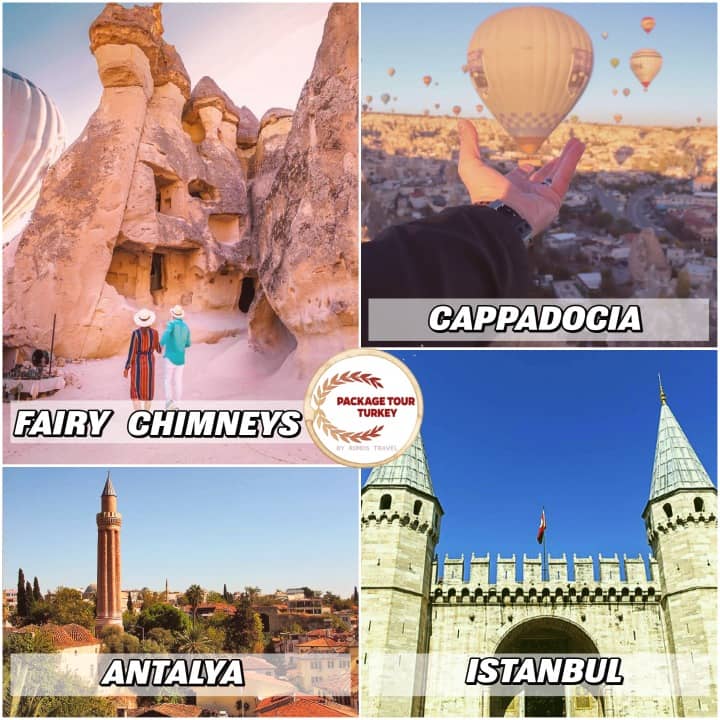 Starting from Istanbul then flight to Cappadocia, drive to Konya & Antalya
0
From$2,410

The combination of the two most historical destinations of Turkey
0
From$1,315

Explore the ancient capital city of the empires then flight to Pamukkale for more visit
0
From$1,565

Explore the two most popular destinations of Turkey
0
From$1,788
Open chat
You're Welcome 👋
Please feel free to contact us for further information that you may need?