What to buy from Cappadocia?

Cappadocia is one of the most famous site in the World, when you are there we suggest you to buy somes gifts and souveniers such as; 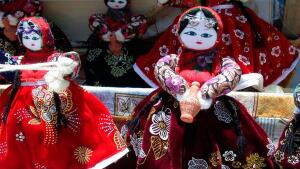 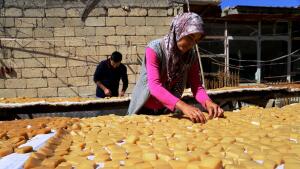 Open chat
Hello, 👋
How Can I Help You?